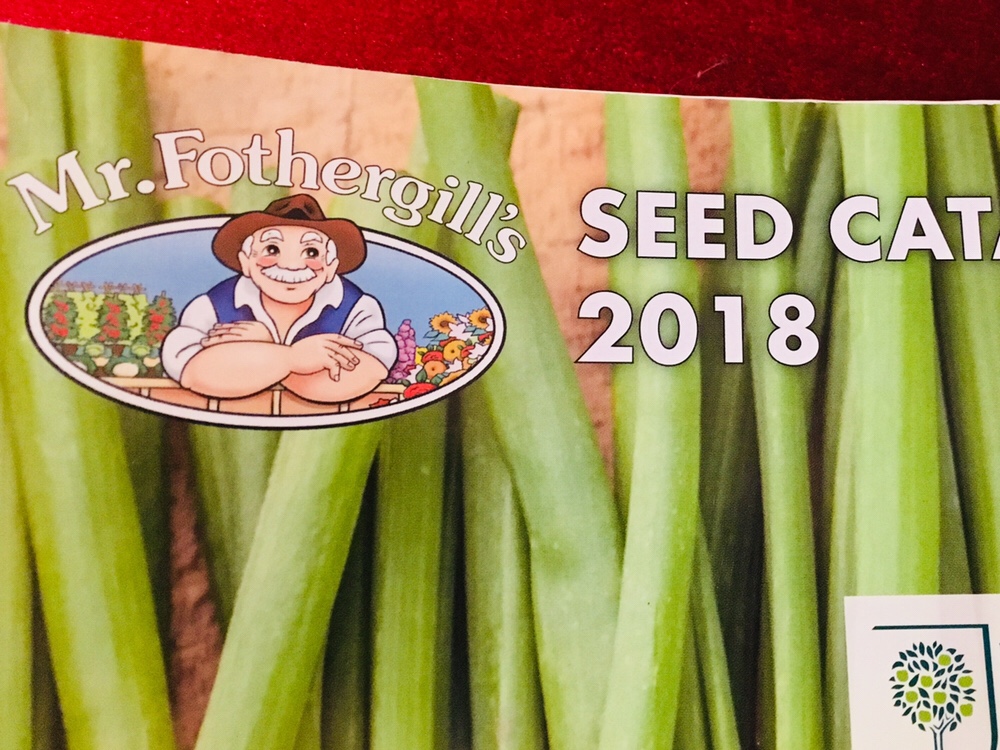 Late last year I was lucky to be selected by Mr Fothergills to test some exciting new Flower and Vegetable varieties that are to be launched for sale for the 2018 Growing season.

On trial are 2 vegetable varieties and 4 flower varieties.

Last August I was lucky enough to be able to visit the trial grounds of Mr Fothergills to see their range of plants growing all together.  And I wrote a blog here.

So far this year I’ve sown some of the Sweet Pea Lady Salisbury Seeds and some of the Curry Pepper Chilli seeds.  Before anybody shouts at me for making some sowings so early, let me explain my reasons, I always sow my Pepper and Chilli seeds in mid-January because they need a long growing season to get the maximum crop and I grow them slow and steady to get an early crop.

I normally sow some sweet peas in the autumn for a very early crop of flowers, but in 2018 I want to enter my local Horticultural Flower and Produce show on August 27th (Bank Holiday) with some Sweet Peas, I’ve noticed in the last two years of visiting the show that the standard of blooms entered has been very poor, and last year nobody entered that class at all, I suspect seeds were sown early and plants had finished by end of August, So I have a cunning plan to succession sow Sweet Pea seeds for several months to have plenty of blooms to choose to enter.

When I sowed my seeds I gave them a few hours pre-soak, now not entirely necessary but it’s something I do.

Although the packet states average 20 seeds in packet I had an amazing 45. So several seeds were sown together per cell in the tray, peas and beans don’t mind being close.

I also sowed my Chillies, with some other Peppers I’ve purchased from various other places, 5 pots in all, then placed into a little heated propagator to  get them started.

The Seedlings are up and doing well.

It’s going to be a tasty and flowery year.

Many thanks to Mr Fothergills for the opportunity to try out some new seed varieties, order your 2018 seed catalogue here.